Learn more about the story of the Castle of Mey 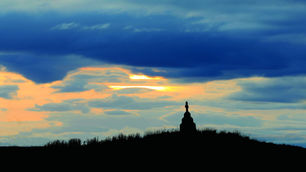 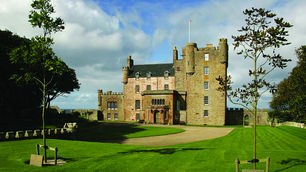 The Castle of Mey Trust 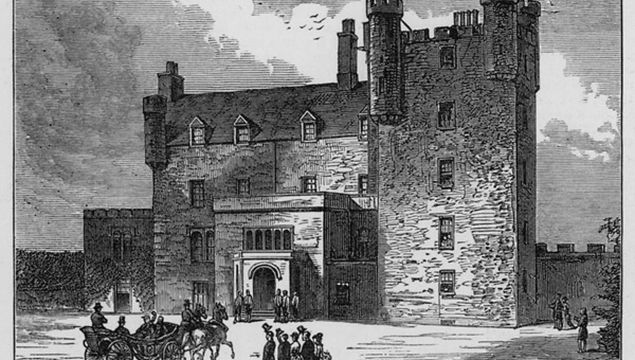 The Castle of Mey was built by George, the 4th Earl of Caithness, for his second son William Sinclair. When visiting the family seat Girnigoe Castle in 1573, William was murdered by his older brother John, who had been imprisoned there for about six years by his cruel father.  John had been planning an escape but William found out about it and told their father.  John was in turn murdered and the castle went to the third son, George Sinclair, who founded the family of the Sinclairs of Mey and whose descendant succeeded to the Earldom in 1789. He changed the name of the castle to Barrogill Castle.

The castle then became the seat of the Earls of Caithness for the next one hundred years.

In 1819 the twelfth Earl commissioned the architect, William Burn, to make various ambitious alterations to the castle. This was when the grand entrance and the dining room were added. His son, Alexander, was responsible for erecting the monument, now known as Lady Fanny's seat as a tribute to his friend, Charles John Canning, who later became the first Viceroy of India.

George, the fifteenth Earl died at the age of 30; he had never married and having no children he left the castle to his friend F G Heathcote, on condition that he changed his name to Sinclair.  His widow eventually sold it to Captain F B Imbert-Terry, who subsequently sold it to Her Majesty Queen Elizabeth The Queen Mother in 1952.

In 1952, HM Queen Elizabeth The Queen Mother saw what was then known as Barrogill Castle while staying with Commander and Lady Doris Vyner at the House of the Northern Gate on Dunnet Head, a short distance to the west.  Despite its poor condition, Her Majesty purchased the castle that year and set about renovating and restoring both the castle and its gardens and parklands, which extended to about 30 acres. She also restored the castle's original name changing Barrogill Castle back to The Castle of Mey.

Her Majesty opened the gardens in aid of Scotland's Gardens Scheme on three days each year, a tradition which the trustees have been pleased to continue. 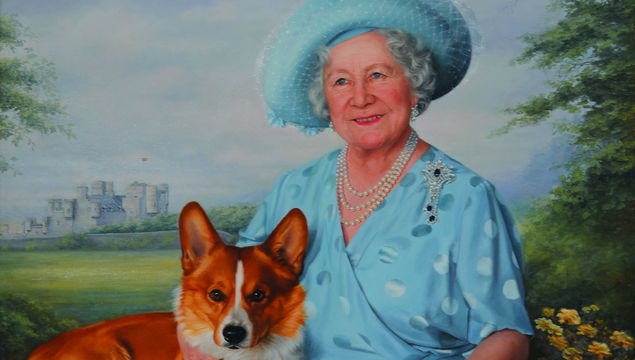 Image courtesy of HM The Queen 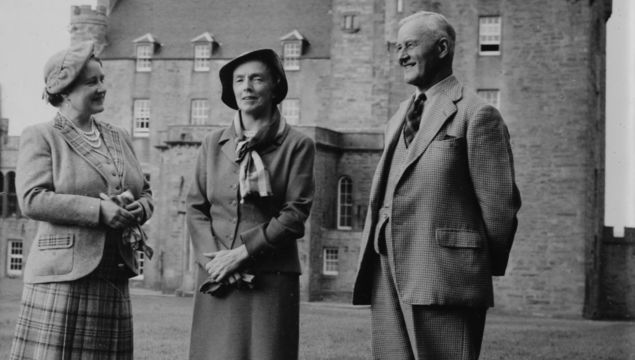 The Queen Mother spent three weeks in August at the castle, returning for about ten days in October each year.

The Castle of Mey, when purchased in 1952, was surrounded by only 30 acres of parkland or, as they are sometimes called, policies. The castle, gardens and policies were all in a poor state and were renovated and restored by Her Majesty between 1953 and 1955.

In 1958, the nearby Longoe Farm came on the market and was purchased by Her Majesty.

HRH The Prince Charles, Duke of Rothesay, has shown great commitment to furthering the Trust objectives as President and visits at least once each year, renting the castle for a few days each August. He has done a huge amount for the Trust and we thank him for his continued support. 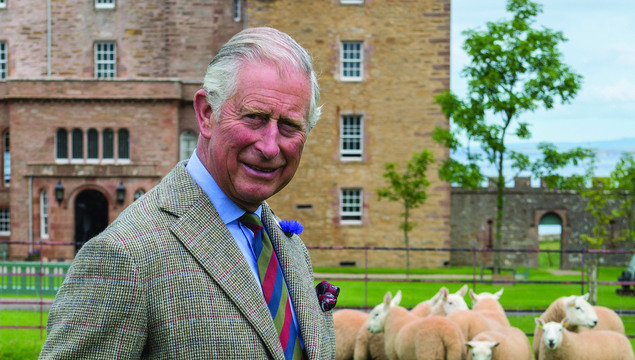 Whether you'd like to take a tour of the Castle or take a wander around the Walled Gardens, there's something for everyone at the Castle & Gardens of Mey

A visit to the Castle of Mey isn't complete without popping into our Tearoom to see the delights on offer, freshly made every day 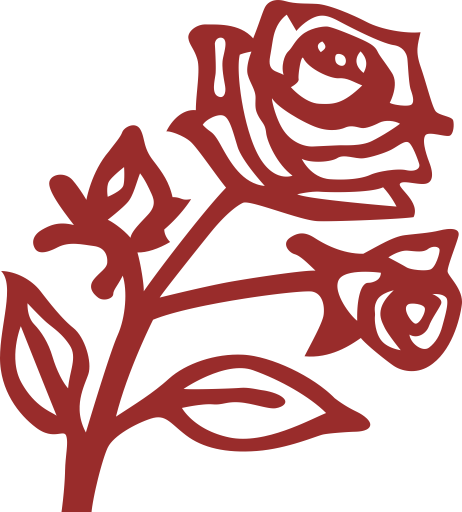